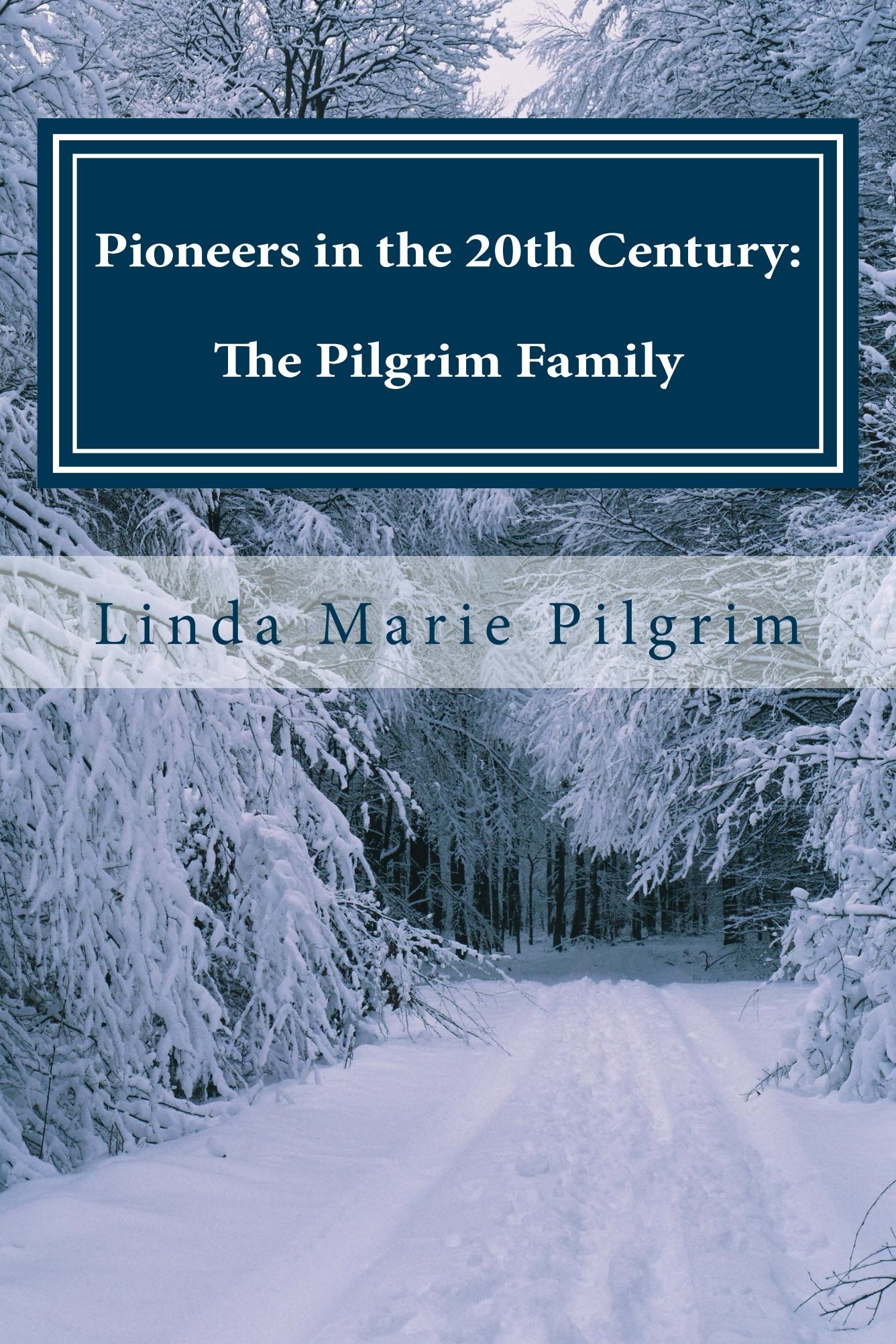 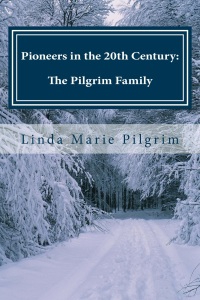 Pioneers in the 20th Century is the true story of how I raised six children without running water or electricity and very little money.  We lived in a one room house I built with my own hands while pregnant with my fourth child.  Learn how we survived and thrived far form neighbours and modern amenities.  With nothing more than a can-do attitude, our family met and overcame challenges unheard of in modern life.  It will inspire you to persevere against all odds and meet life’s obstacles with faith and good old fashioned hard work.

“I didn’t intentionally start out to live the pioneer life.  My husband, Walter, who was from Barbados, was even less inclined.  He came to Canada in the late 60’s under the impression that Canadian streets were paved with gold and opportunities were limitless.  He found out the streets were as dusty and dirty as most city streets – only covered with snow in the winter.”

“One of my few requirements before agreeing to marriage was that we would raise our children in the country.  My prospective husband heartily agreed at the time, my wedded husband much less so.”

“Any mention of country living met with my husband’s outright refusal to consider our prenuptial verbal agreement as anything more than a silly whim not worthy his contemplation.  However, as fate would have it, my husband’s employment came to an end and he “reconsidered” a move.”

Thus began a series of events that led to our living in the wilderness with little more than a chainsaw and the need to survive winters that often had weeks of -40 degree weather.  Our one room home, housing eight of us in just over 300 square feet, had neither electricity or a well for drawing water.  With roving bears, moose, foxes, skunks and beavers as our neighbours, we were blessed with a life that built our resilience, and gave us insight into what really matters.

Available at Amazon.com and Amazon.ca